What do the numbers in the version mean?

The versioning system used by Ape Software makes use of all four place holders in the standard Major, Minor, Build, and Revision system.

Even though a Major or Minor versions are primarily used to introduce new major or minor features respectively, Ape sometimes may increment these versions when their sub-versions become double-digit numbers.

Although anyone can download any released version of our software, a current Software Maintenance Agreement (SMA), represented by a unique Product Key, is required to unlock current versions.  In other words, the last date of your SMA must be equal to or greater than the release date of any given version for the key to work. 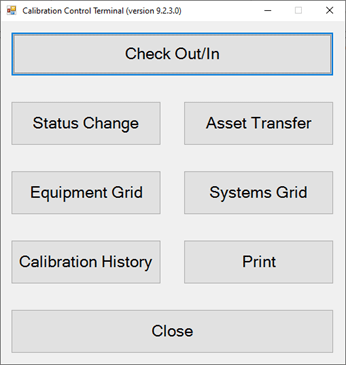 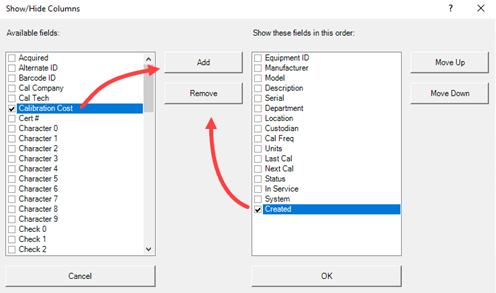