This bug is visible in Calibration Control when first starting the program (update attempt to Session log) and when attempting to edit and save records.

The most immediate solution is to uninstall the MS security update affecting your installation.  These are:

After uninstalling the related update, remember to Hide that same update (Windows 7) or Pause Updates (Windows 10).

For a more detailed developer-level discussion, refer to the related discussion topic on Stack Overflow (non-Microsoft).

Do not attempt to update your version of Calibration Control until this issues is resolved first.  Part of the software update process involves updating reference records in your database, which will not work if this bug is present on your computer.  Contact Ape Software for assistance with updating or resolving this bug.  This is a free service if your Software Maintenance Agreement (SMA) is current. 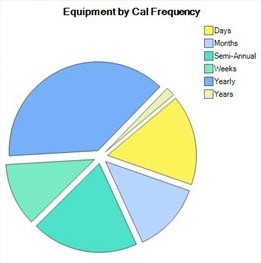